Part#Brand:
CAD$ 6.35
Economy
Designed for the budget conscious consumer
Budget Driver
Get back on the road for a fraction of the cost
❮ 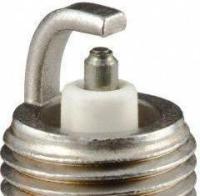 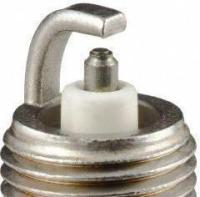 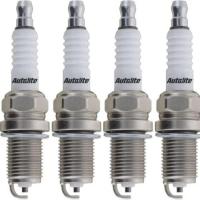 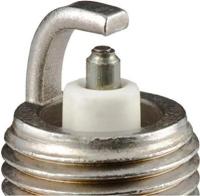 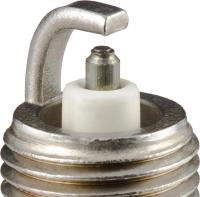 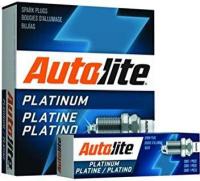 Since its inception, the Autolite brand has provided the automotive aftermarket and Original Equipment manufacturers the highest quality ignition products. We have been in operation for over 100 years and have produced more than 11 billion spark plugs and glow plugs. Our plugs are specifically designed for each application to meet or exceed OE quality and performance. Autolite makes plugs for Japanese, European and Korean cars as well as plugs for Lawn & Garden and Power Sports.

We are here to help.

Autolite, often known as Auto-Lite, is an American manufacturer of spark plugs and ignition wire sets. Products from Autolite are available in the United States, Canada, Mexico, and Australia. Until 2011, the Autolite brand, along with FRAM and Prestone, was part of Honeywell's automotive Consumer Products Group. It has since been produced and sold by FRAM Group, a subsidiary of Auckland, New Zealand-based investment firm Rank Group. Since April 2000, Autolite has been the official spark plug of NASCAR.