What is Starting & Charging

If you have trouble starting up your car, it is probably the battery, starter, alternator or other components of the starting and charging system that is causing fault in the operation. The car’s starting and charging system involves running several electrical processes to start up the car’s engine and keeps its performance going stronger. The starting system involves the battery, a starter motor, and a starter solenoid that takes charge of starting the engine, as the charging system is composed of an alternator and voltage regulator. The charging system takes charge in retreating energy all through the electrical process as it supports the battery’s charge. The car battery makes up the electric power needed to start up the vehicle. Beginning the process, the driver turns on the ignition. The starting system then channels power from the battery to the starter solenoid, then to the starter motor, causing the engine to turn around, as to start the internal combustion process. The alternator powers up all the other electrical components in the car, as the regulator takes control of the voltage provided to every component. The regulator makes certain that the alternator keeps the battery’s charge to keep the entire cycle continuing onward. It’s very important to get a professional inspection of each starting and charging component before replacing the parts.

When looking at these specific brand choices in start and charge components, also take a look to determine that they guaranteed to work for your type of vehicle make.

The car’s electrical system has three major roles to play, the batter, starter and alternator. The battery gives its fluid to the starter. Then, the alternator sends that battery energy that it must receive to power up the car. A case may be that any of these will not function the right way, so that the car will not start properly. An expert car mechanic can operate an electrical system check up to makes sure every properly works. This indicates any errors that may take place with the car’s electrical system. If a technical expert indicates a problem, they’ll be obliged to tell you how it can be fixed. There are three major components that must be professionally checked to make sure a driver isn’t left stranded with a car that won’t start. First of all, the battery, until the car starts running, is giving support to the car’s entire electrical current. This comprises to the current flowing to the ignition and fuel systems, which are in charge of making the combustion a necessity for the engine to power up and work. Secondly, the starter, as the battery sends power to start up the car vehicle, starts to accelerate the engine. The battery provides a small quantity of power to the starter motor. Then, the starter rotates the flywheel, which turns around the crankshaft, which gets the engine’s pistons to start moving. Thirdly, the alternator, when the engine runs, keeps the batter fully charged and electrical system flowing. Using a faulty alternator, it can start to run the car, but not for a lengthy time. If the alternator needs to be restored, the car’s electrical system will deviate its course of action, the battery will unload, and the engine will run out of power. It’s important to reach an auto technician to tell you whether the alternator is able to generate the right quantity of current and voltage. That way, you’ll be well informed in advance, that is, before the alternator does fail. 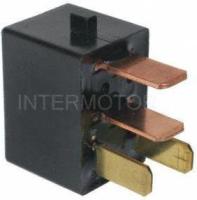 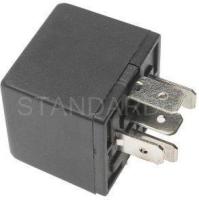 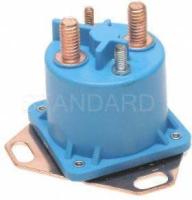