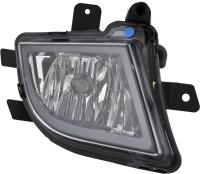 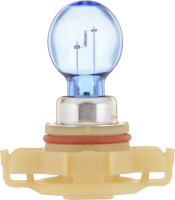 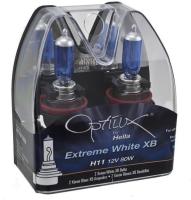 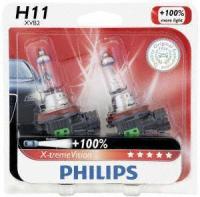 Driving Light The driving lights which are already present in our motor vehicles are a great addition to the high beam headlights. If you turned on an extra set of lights, then the way ahead will certainly shine. This additional forward illumination can turn out to be marvellous, especially if the driving lights of a motor vehicle are highly powered. Fog Light The front-facing fog lights and fog lamps are a form of automotive headlight that would emit light in a bar-shaped beam. Typically, the beam would be built to have a sharp cut off at the top, and the actual lights would usually be mounted low and aimed at a sharp angle towards the ground.

The fog lights that would only illuminate the ground right in front of your car would mostly be for very foggy conditions when you'd drive slowly due to limited visibility. These can also be used in the middle of the night on dark windy roads at times. You probably won't even notice your fog lights on a sunny day and there wouldn't be any reason to use them in those times.

Would you know the real workings of driving & fog light? All you need to do is look below and then you'll be able to understand it all. Under extremely poor visibility, the front fog lights would really only be of any use. Even the normal low beam lights will reflect from the fog in front now in such a situation. The fitting front fog lights on the bodywork would be placed low down and pointed down at a steeper angle than usual headlights. The beam pattern would be wide and smooth, with a distinct cut-off at the top-this would reduce the amount of light that would reflect the fog. When the low-beam lights are turned off, the driver can use the fog lights to illuminate the road immediately in front of them, so that they can continue at low speed. There are plenty of front fog lights that are of no practical use nowadays and that would be poorly designed at the same time. They'd be more useful styling element than anything. If you see a car coming the other way in clear weather with fog lights flashing then it would be a sign of an approaching prat. The rear lights are an intense red light, which is similar to a brake light in brightness. These are used to improve the automobile's visibility to those that would approach from behind. Also keep in mind that to avoid excessive glare, they should be turned off when following vehicles will actually be present.