Buy now, pay later*with
or
Standard/OE
Built to the standards of the original manufacturer
Daily Driver
Same level of quality as the factory original part of your vehicle 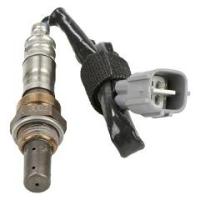 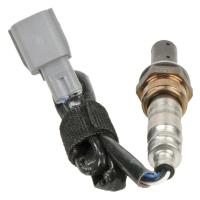 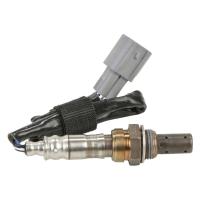 Check If it fits

Bosch wideband air-fuel sensors perform the same function as that of an oxygen sensor and they also measure the amount of oxygen in the exhaust other than just measuring the lean (too much oxygen, not enough fuel) and rich (too much fuel, not enough oxygen) mixture. Bosch wideband sensors use a more sophisticated sensing element to send the information (amount of oxygen in the exhaust) to the engine control unit (ECU).

Bosch oxygen sensors were first developed in 1976 and it has been over 40 years since they invented the oxygen sensors. Bosch grew its production right after Volvo 240/260-series became the first passenger car to be equipped with Bosch oxygen sensor as it became an essential tool for fuel efficiency and the reduction of CO2 emissions. Bosch has produced 1 billion oxygen sensors to date and they continue to lead the market with its high-quality reputation; an attribute that has defined Bosch since its inception.