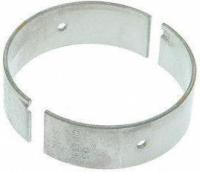 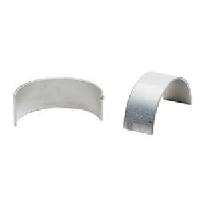 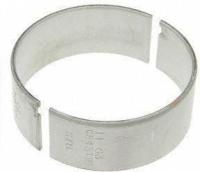 A machine element which would force the relative motion to only the aspiring motion, and then would also decrease the friction between the moving parts, is nothing else but the bearing. It is the design of the bearing which would provide free linear movement of the moving part or for free rotation around a fixed axis; or a motion can also be prevented by commanding the of normal forces that would bear on the working parts. There are a lot of bearings which would facilitate the motion which is craved by minimizing friction. The bearings are generally classified as per the type of operation, the motions which are allowed or to the directions of the loads (forces) which are applied to the parts.

Bearing: The basic concept which is behind the bearings is very easy. It is that things roll better than they would slide. The car wheels are just like big bearings. Now just imagine that there would be skis instead of wheels in your car, and then it would be very difficult to push down the road. The reason behind this is that when things would start sliding, then the friction between them would cause a force which would tend to slow them down. But if the two surfaces would start rolling over each other, then there would be a reduction in the friction.