With the advent of technology, comfort has become one of the greater features a car offers to meet global demands, one of which is the power windows. The windows were cranked in the early days using the door panel lever-to lower the window or lift it. Now all thanks to Electric Power Windows can be achieved with the touch of a button. These also deliver attractive features like automatic up, automatic down and courtesy power on.

The power window lift on most cars uses a unique bur ingenious linkage to lift the window glass while keeping it level. A small electric motor is attached to a worm gear and several other spur gears to create a large gear reduction, giving it enough torque to lift the window. The linkage has a long arm, which attaches to a bar that holds the bottom of the window. The end of the arm can slide in a groove in the bar as the window rises. On the other end of the bar is a large plate that has gear teeth cut into it, and the motor turns a gear that engages this teeth. The same linkage is often used on cars with manual windows, but instead of a motor turning the gear, the crank handle turns it.

Surprisingly enough, when completely removed, all the door hardware and window hardware lie together in the car's door panel and also the entire frame. 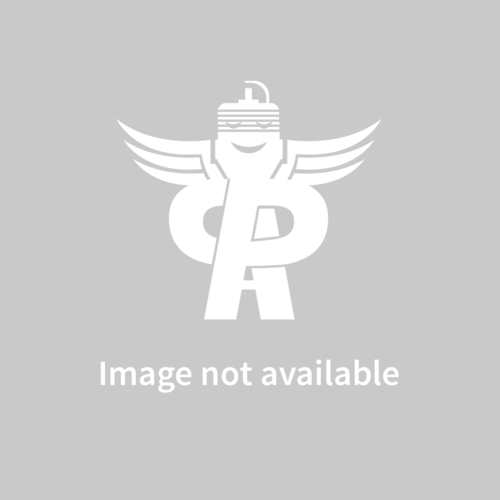