What is the purpose of rear complete strut assembly?

The struts perform two main functions; first, they dampen the shock as do the shock absorbers, as the strut is similar to a shock absorber internally. At the end of the piston rod, a piston is attached which works against hydraulic fluid to control the spring movement and the suspension. As with shock absorbers, the valve produces resistance to the pumping forces created by the suspension up and down motions. The shock absorbers are also sensitive to velocity, in other words they are valve in such a way that the amount of resistance can either increase or decrease depending on how quickly the suspension moves. Secondly, the struts offer structural support for the suspension of the vehicle. This contributes to struts affecting the vehicle's riding comfort and handling on the road during bumpy drives or even off road. They also affect braking, steering, wheel alignment, vehicle control and wear on other components including tires for suspension.

How the struts work is quite simple when we understand their purpose, they are mainly in charge of controlling the car's up and down movement when it inevitably drives on the road over bumps and potholes. In the event that you drive fast and have no strut in your vehicle, you may lose control over your vehicle as it moves up and down. Therefore, frequent testing of struts is necessary. They enable a comfortable experience in riding. These dampen the shock like shock absorbers, which provide the vehicle with structural protection by holding the weight which ensuring proper alignment. 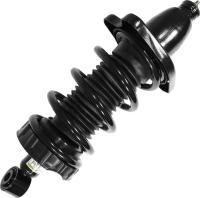 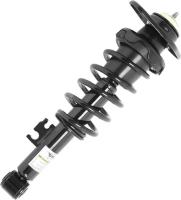 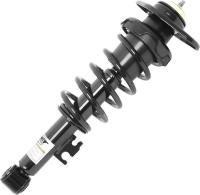 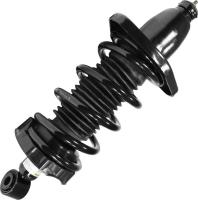